In 1868, Ratu Seru Cakobau, Fiji’s paramount Chief, hailing from the island of Bau, granted the Polynesia Company 5,000sq km of land … 575sq km which was located near the traditional village of Suva.  This grant was to pay off the chief’s debt to the United States of America after Fijians stole property belonging to the US Commercial Agent, Consul Williams, after his house was burnt down on Nukulau Island.  It is said that the original loss was estimated to be considerably less than that which the consul demanded in compensation.

The original plan for the land was to develop a cotton farming industry however after several failed attempts the climate and land were deemed unsuitable.

The decision for Suva to take over the role of capital was made when the old capital, Levuka, was deemed geographically restrictive with its backdrop of mountains preventing any further expansion. After the promulgation of the Municipal Constitution Ordinance of 1909, Suva acquired Municipal Status in 1910.  The town initially comprised 1 sq mile, until 1952 when Muanikau and Samabula wards were annexed, expanding its territory to 13 sq km. Suva was then pronounced Fiji’s new capital. 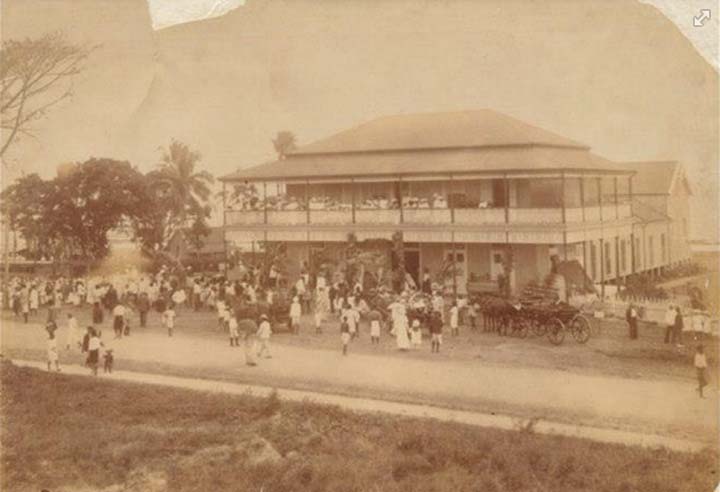 Find us on
Experience Suva Reviews